Glass Disks Could be the Future of Data Storage 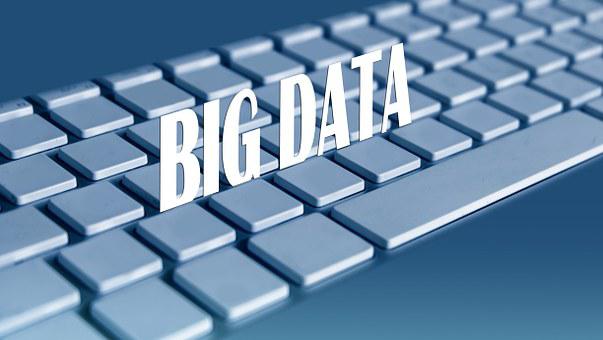 The far future that movies had us believe may not be as far fetched as we thought it would be. In the website of the University of Southampton, they have stated that scientists at their university found a way to store data that might get lost in billions of years. Physical items that record data degrades and rots at some point. Things that are made of paper like books are susceptible to damage from their environment. Even those data storage systems that are electronically and mechanically engineered are bound to stop working someday—but through glass disks, disks that could withstand even temperatures of 190°C, we could write and record the entirety of human history. These records may still be alive even long after mankind has walked the earth for the next civilization—and like any annals of history, would be a wonder to discover. – Robert Cabigao

Read the source article at The Verge

The key considerations outlined in this white paper can help avoid these pain points, and provide guidance for decision makers through the process of evaluating different cloud options. While there are many different types of cloud delivery models, this white paper will focus on public cloud Infrastructure-as-a-Service (IaaS), including virtual and bare-metal cloud solutions.

Cloud vs. Hybrid: Why Cloud is Best for your Busines

Today's workers expect their office productivity tools to mirror what they use in their personal lives. And, while your IT department wants to make this happen, you likely have concerns about how to provide these tools in the most secure and cost effective way possible.